Search for a company in Mozambique
Advertisment

What are you looking for?

Tell us what you're looking for...
Advertisment

Niassa province is the largest province of Mozambique. The capital of Niassa province is Lichinga, situated to the west of the province. Niassa has a small population, which is just over 70000 inhabitants. Niassa is well known for producing sorghum, cotton, timber and semi precious stones. The major attraction is Lake Niassa the third biggest lake in Africa, a phenomenal sight because of its size, the gorgeous beach and the clear waters. Niassa also boasts of lovely mountain scenery, rich vegetation which is mostly pine forests and many bird and mammal species.   Animals can be viewed in the Niassa Reserve. Niassa is accessible by road, rail and Air transport. However though Niassa is located close to the border with Tanzania there is no road link to Tanzania from Niassa province. 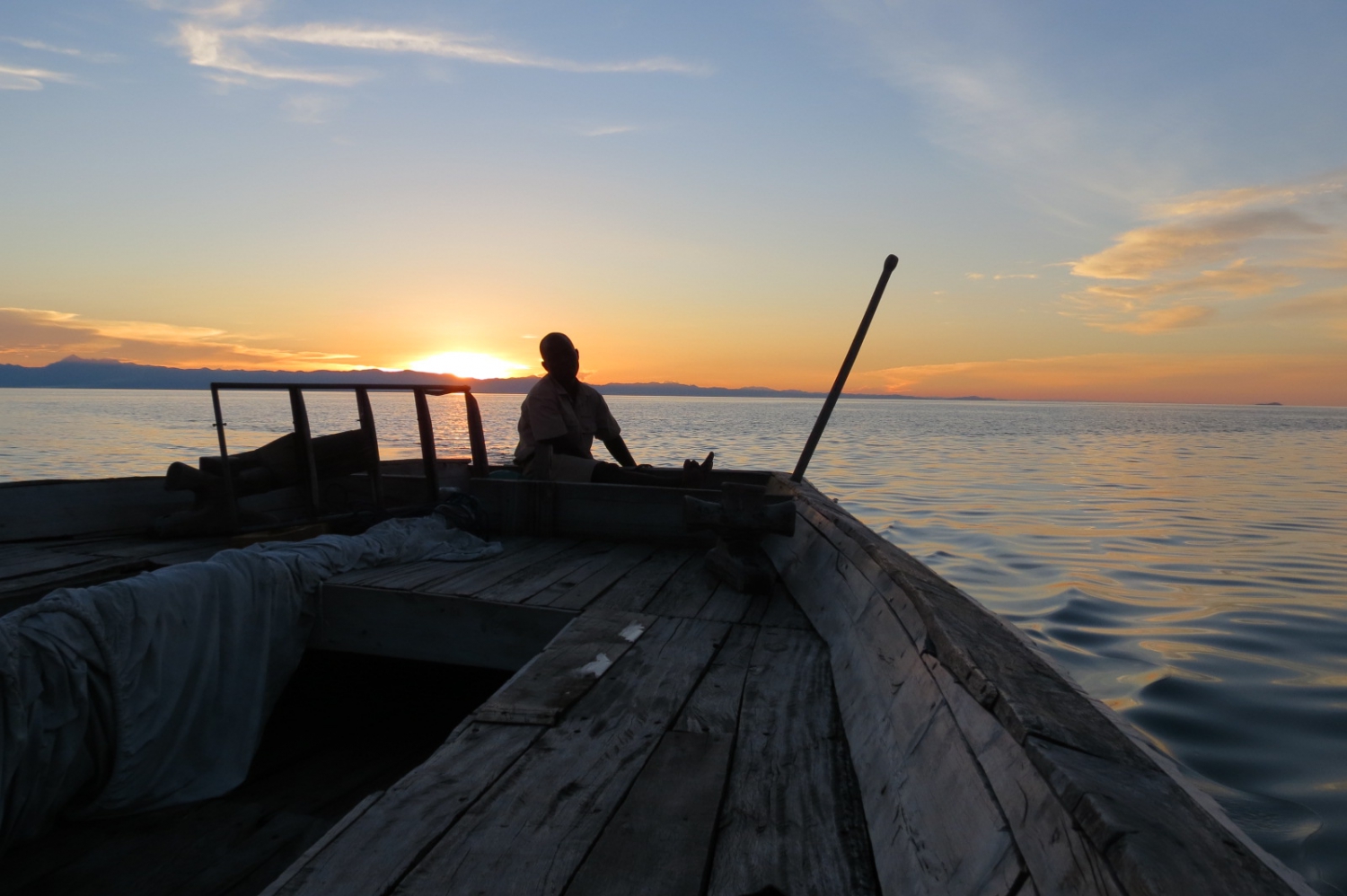 Login to create your guides for Mozambique.

Add to My Guide

Create & Share your Guide to Mozambique with friends and family!

Add your recommended places to visit by browsing the website and pressing the icon.

Create your own guide of favourite 'must see' places

Earn your Local Expert badge by Sharing your guides with others

We Are Part of the My Guide Network!

My Guide Mozambique is part of the global My Guide Network of Online & Mobile travel guides.

We are now in 120+ Destinations and Growing. If you are interested in becoming a local travel partner and would like to find out more then click for more info about our Website Business Opportunity.